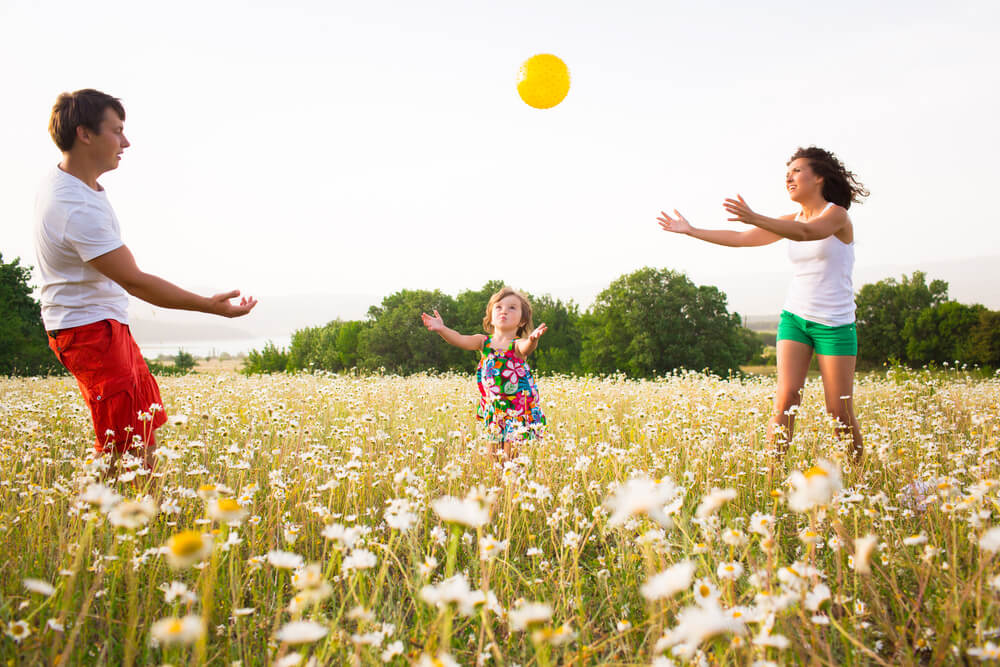 A systematic approach through fun and games

Systematic training, competitive sports or even improving our health or losing weight are activities that are widespread in the adult world or with older children. Younger children learn best through fun, so encouraging them to become physically active and instilling healthy habits is best organised through games and fun involving physical movement.

Games involving physical movement have a positive effect on a child’s motor development, agility, speed, and is a form of stimulation for all the body’s systems, including the immune system. At the same time, they are a great way to spend some free time in an interesting way – they allow for relaxation and great pleasure can be derived from bonding with peers and parents.

This is the most popular and one of the simplest games involving physical movement. One person is “it” and they have to touch another person and shout “You’re it!”. Then this person becomes “it” and the game begins again. The whole game should be played in a defined area. There are numerous variations on the game, such as playing “crouch”, “metal” and others. Then you cannot be “it” if you crouch, or touch something metal, etc. The game develops speed and agility.

“Piggy in the middle “

You will need a volley ball and a rectangular area divided in half. There are two teams. The game consists of using the ball to hit a person from the opposite team. The person hit is eliminated from the game. The ball can be captured by catching it. The team which hits all the opponent’s players is the winner. The game develops concentration, speed and agility.

Run as far as you can

The game consists of throwing a ball as hard as possible and then running as far as you can. The person throws the ball and immediately starts to run in a specific direction. When the ball touches the ground, the other participants scream “Stop!” and the person stops in place. The person who runs the furthest wins. The game develops strength and speed.